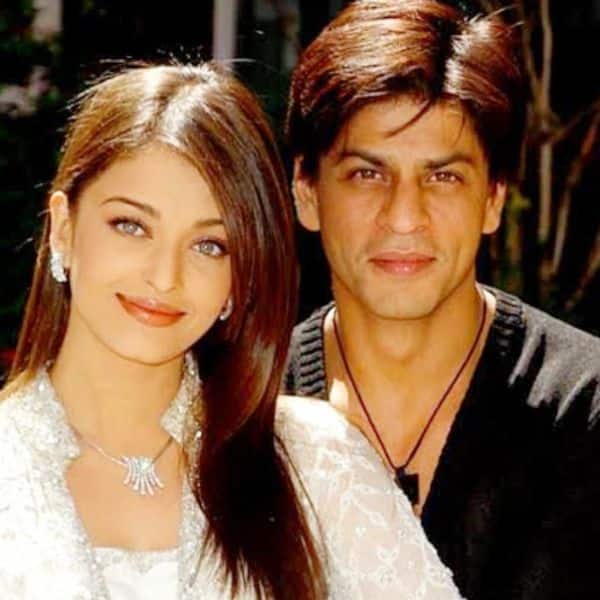 It’s Aishwarya Rai Bachchan‘s birthday today and the gorgeous actress turns fabulous 47. We bet this one would be a special one since it’s a quarantine one. Never before would have anyone thought that we would be homebound on birthdays, but there you go, 2020 has been nothing but all surprises. But we bet the Hindi Film actress and her family would have planned something special at home. Looking back, we are just in awe of Aishwarya’s journey in the entertainment industry. From being crowned Miss World in 1994 to her filmy career, the Ae Dil Hai Mushkil actress has done everything in style and on her own terms. However, there were quite a few times when she was taken aback by the industry work culture. Yes, even Aishwarya Rai Bachchan has faced rejections in the industry. And it was none other than Shah Rukh Khan who removed her from the films. Also Read – Tina (Munim) Ambani wishes Nita Ambani with a heartfelt note and shares unseen pictures on her birthday

It was known back then that the Baazigar actor had removed her from quite a few films. During her second appearance on the Simi Grewal show, Aishwarya addressed certain questions posed by the veteran actress. The Taal actress was asked about being removed from four to five films in quick succession by the actor including Veer-Zaara. “How can I have the answer to that?” Aishwarya said, slightly uncomfortable with the question. She admitted that they were supposed to star in a couple of films. “Yes, at the time, there was talk of a couple of films that we would be working in together. And then, suddenly they weren’t happening, without any explanation whatsoever. I have never had the answer to why.” Also Read – Happy birthday, Aishwarya Rai Bachchan: 11 songs of the dreamy actress that will make you fall for her all over again

Simi went on to reveal that Shah Rukh had expressed his regret for not casting Aishwarya. The reason for the same he gave was that he felt he was barging too much into her personal life. “I don’t have the answer to that,” Aishwarya had said while adding that she did not opt-out of the films. On asked about her reaction when upon learning the same, she said, “See, at the time, when you have no explanation, you’re obviously completely taken aback, and confused, and hurt. You wonder about it.” Also Read – Happy birthday, Aishwarya Rai Bachchan: 5 times the actress ruled the red carpet as the Queen of Cannes

Simi asked as to whether she questioned Shah Rukh over the same, to which the actress said, “It’s not in my nature to.” She went ont to explain, “If a person feels a need to explain it, they will. If they never did, they never intend to. So, it’s not in my nature to get into questioning what and why. Probably within myself, but I wouldn’t go up to a person and ask why. By the grace of God, I’m not defined by the other.”

In 2003, in an interview with India Today, the Chennai Express actor had said, “To start a project with someone and then change her for no fault of hers is very difficult. It is very sad as Ash is a good friend. Personally, I think I did wrong. But as a producer it made sense. I apologised to Ash.”

Aishwarya had went on to add, “I was never put in a position where I was suddenly sitting there, with these films out of my diary, with absolutely nothing happening career wise, where I would be wondering ‘oh, now what, and why?’” There’s no ill-will between the two and they were last seen in Ae Dil Hai Mushkil wherein SRK played the role of her ex-husband.